Fees for local guiding in New Hampshire and other New England states are USD $150.00 per day plus expenses. This is for an 8-10 hour day. Fees are higher for locations that are far away from my home (3+ hours driving, one way). Guiding fees for other areas are negotiable. 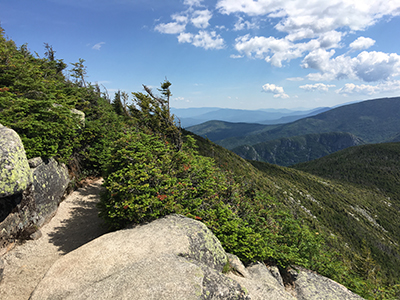 Examples of possibilities include: 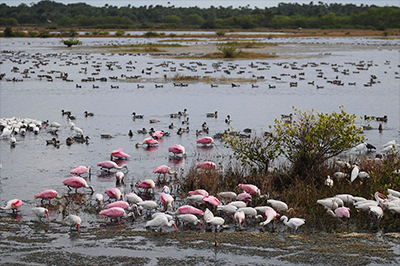 I can organize and lead a custom tour to most North American destinations for any individual or group. If you already have a tour organized, and need a guide, I am available for a daily rate, plus expenses.

Examples of recent custom tours where I designed the itinerary, took care of all the logistical details such as lodging and transportation, and provide guiding services:

There is no fee to contact me and ask for an estimate for Private Guiding or a Custom Tour. There may be a deposit required to secure my services, depending on what is involved.

All prices quoted on this website are subject to change. Please request a written confirmation for all prices. This is to protect this site from unauthorized tampering.